What Are Examples of Wrongful Death Claims? 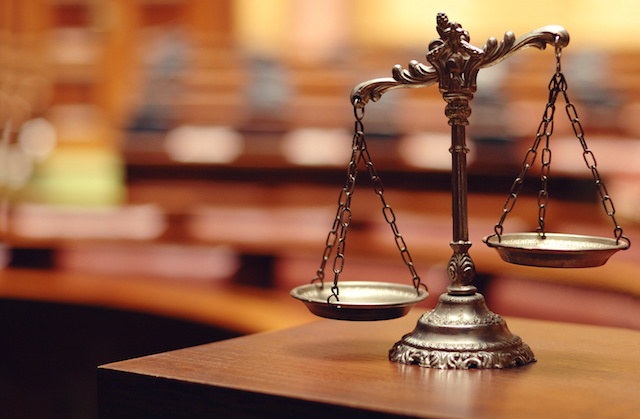 To put it bluntly, all of us have limited life spans and we will all eventually expire from some kind of breakdown in our physical capacities brought on by both external and internal forces. And most deaths that occur would not form the grounds of a wrongful death claim, so it is important to understand what scenarios would result in a wrongful death claim. To bring a wrongful death claim, a defendant must have acted in a way that was either negligent (lacking in the proper amount of care that we would expect from a reasonable person in the same circumstances), reckless, or intentional, and that act must have caused injuries to a victim which led to his or her death. Below are several examples of what the underlying grounds for a wrongful death claim might include.

A Driver Runs a Red Light, Killing a Bicyclist

If a driver comes to a red light and illegally drives through it for any number of reasons (drunkenness, texting while driving, simple absent-mindedness) and runs into a bicyclist crossing the intersection on a green light, then the law will consider the driver to have been negligent and/or reckless, both of which are sufficient as grounds for a wrongful death claim. The bicyclist need not have died instantly, and if he dies months later from his injuries, his family can bring a wrongful death claim for their losses as well as his medical costs and pain and suffering.

A Manufacturer Creates a Defective Automobile Leading to a Fatal Collision

A Burglar Attacks a Home Resident, and the Resident Dies

Violent crimes and assaults can be the subject of a successful wrongful death claim, whether the defendant killed the victim intentionally or not. If a burglar comes into a home to steal property, then encounters a resident and a struggle ensues in which the resident eventually dies, the burglar would be liable in wrongful death. It is important to note that this can be the case even where charges are not brought against the burglar or the burglar is found innocent, as the burden of proof in winning a wrongful death claim is much less than in a criminal case.

Many, many examples of potential wrongful death claims abound, and the above are just a few examples to give you a general idea. If a family member has died due to the wrongful acts of another in the Inland Empire, you may have a wrongful death claim on your hands, and you should speak with an experienced wrongful death attorney as soon as possible to determine your options.

As a wrongful death attorney in the Inland Empire, I am dedicated to serving the legal needs of my neighbors in aggressively pursuing the maximum recovery they are owed, while providing professional and compassionate service. Please contact me for a free consultation regarding the circumstances of your potential wrongful death claim today.