CA Worker Being Paid Less Than Co-Workers Based on Gender, Race, or Religion? Read Here 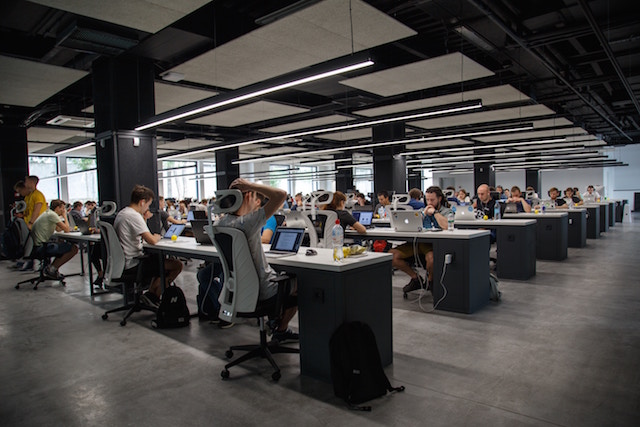 You may have heard discussed in the news talk of lack of equal pay between men and women for the same work, and what the federal government should or should not do about it. But in California, our state law already provides employees with some of the strongest protections in the nation with regard to equal pay. The California Fair Pay Act, enacted into law in 2015 by Governor Jerry Brown, strengthened protections for California employees to receive equal pay, which is what many observers have been wanting the federal government to do for decades. In short, California workers doing substantially similar work at companies cannot be paid different amounts simply based on their gender, race, or religion. But the first step to winning a fair pay claim rests on the employee to understand his or her rights under California law and reach out to a California employment rights attorney who can pursue those rights in court.

Under the Fair Pay Act, a worker who is doing “substantially similar work” as another worker at the company, but is being paid less than that worker, may bring a claim against the employer if it appears the difference in pay is due to gender, race, or religion. “Substantially similar work” does not have to be the same exact functions, but refers to work “that is mostly similar in skill, effort, responsibility, and performed under similar working conditions.”

If you do suspect that you are being paid less for your work because of your gender, race, or religion, then the first step in proving your Fair Pay Act claim is to show that you are doing substantially similar work as another employee in the organization (who does not have to be in your same location) and show that there is a difference in pay. Employers are required to keep three years of salary information in their records for just these purposes, and cannot prohibit employees from discussing their salaries.

Once the initial claim is made that the employer is paying employees doing substantially similar work different wages, the employer will have to prove that the difference in pay is due to a legitimate reason, which can include:

Employers are prohibited from taking any retaliatory action against you (e.g. firing you or demoting you) for pursuing your rights under California’s Fair Pay Act. Furthermore, when you speak with an employment rights attorney about your rights under the Fair Pay Act, you can determine your options and legal strategies in a confidential setting.

When you contact The Law Offices of Farris Ain, APC, in Claremont, California, I will personally assess your situation to determine whether it appears that your state or federal workplace rights have been violated. If so, I will then begin work immediately to fully investigate your situation and advance all legal strategies on your behalf in pursuit of a significant settlement with the employer or go to trial to fully litigate your case if need be. Contact me today to get started.