Can You Sue if a Food Product is Mislabeled as Fat-Free? 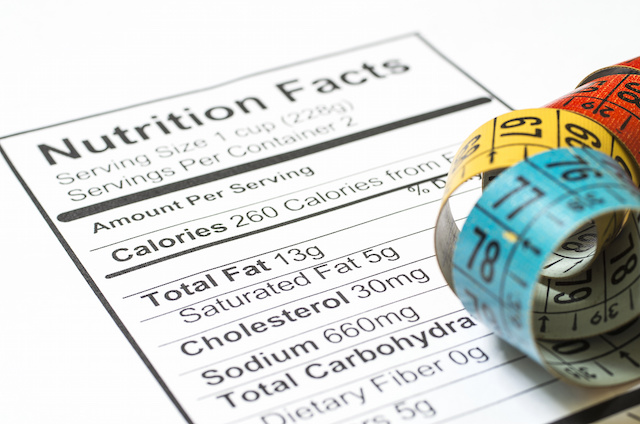 One of the more memorable Seinfeld episodes is the “The Non-Fat Yogurt” episode from 1993, in which Jerry and Elaine are horrified to learn that they are actually gaining weight from eating what was advertised as fat-free yogurt, but which in reality was full of fat. While the episode mined the fat-free food deception for jokes, the truth of the matter is that food producers often engage in food mislabeling, either intentionally or recklessly, to sell more products to health-conscious consumers while profiting off their deception. And, although some might argue that gaining a few pounds may be minor in the large scheme of things, many consumers depend on food labels for health and to protect against serious illness and injury, and food producers should not be allowed to profit off of fraud perpetrated against consumers who are often paying extra for more healthy products. And, under California law, consumers who have been misled can sue manufacturers in certain cases where food has been mislabeled.

A number of major lawsuits have been brought against food manufacturers who allegedly made false statements about their products having no fat content, including several class actions in connection with claims by Smart Balance that its dairy products do not include fat. Food mislabeling claims are not limited to just fat content, and numerous other lawsuits have been brought against food manufacturers with regard to other allegedly false statements about the content of the food such as:

California state law provides consumers within California with some of the strongest legal protections against food mislabeling in the country. Under California’s Sherman Food, Drug, and Cosmetic Act, consumers who have purchased mislabeled food that was advertised in a deceptive manner (i.e. persuading a consumer to purchase the food based on untrue or misleading statements on the package’s label) can bring a lawsuit for the damages they have suffered, which can include both the injuries to their health as well as the economic damages of purchasing a product that was not what was promised via the label (and, in fact, no physical injury is required).

Although the individual damages a consumer suffers may be relatively minor, such actions may be brought as class actions in which many consumers bring their claims together to recover significant financial recovery from the manufacturer while holding the manufacturer responsible for its actions. Talk to an attorney about pursuing a food mislabeling class action in California.

Food fraud injures consumers like you by getting you to pay more than you actually would through the use of deceptive and misleading and sales products. Furthermore, nothing is more important to our health than what we put in our bodies, and fraudulent food claims can lead to injury, illness, and even death.

If you believe you have purchased a food product that was falsely advertised as being organic, then you may have a claim under California state and federal law. Contact Claremont trial attorney Farris Ain for a free consultation regarding your options for financial recovery.