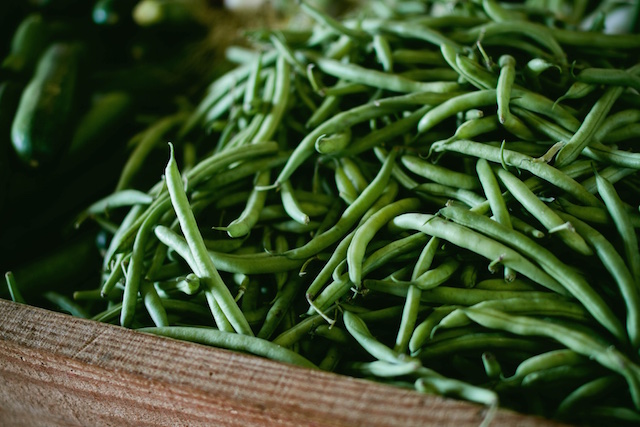 Californians helped popularize the movement towards organic food in order to improve health by limiting the number of pesticides and other artificial ingredients in their food. As a result, consumers across the state have become more willing to pay higher prices for safer, organic food. But as we discussed here several months back, foods that are not actually organic are sold as “organic” through fraudulent means, ripping consumers off and putting their health at risk. Recently the Washington Post reported that 36 millions of soybeans shipped to Stockton, California by way of Ukraine and Turkey were labeled as being organic despite not having been organic, and that the parties who fraudulently labeled the soybeans as organic thus raised the value of the shipment by $4 million at the expense of Californians. The story highlights the lack of government enforcement of food fraud issues and the need to take private action to protect consumers from food fraud.

As discussed in the Washington Post article, food is often mislabeled as being “USDA Organic” due to a variety of factors, including long chains of distribution, lax enforcement of standards for what is organic both in the United States and in other countries, and “there is little incentive for organic companies to advertise their suspicions about suppliers.”

Indeed it was not US authorities that determined that the 36 million pounds of soybeans were not organic but rather newspaper reporters that tracked down the fraud. Officials acting on behalf of the USDA did follow up only after the newspaper began making calls, but by that time – four months after the soybean had showed up in California – 21 of the 36 million pounds had already been distributed, much of it to farms for animal feed to be used in the production of organic beef and eggs. Those who had purchased the soybeans were not made aware that they were not actually organic until contacted by the Washington Post.

Food fraud injures consumers like you by getting you to pay more than you actually would through the use of deceptive and misleading and sales products. Furthermore, nothing is more important to our health than what we put in our bodies, and fraudulent food claims can lead to injury, illness, and even death.

If you believe you have purchased a food product that was falsely advertised as being organic, then you may have a claim under California state and federal law. Contact Claremont trial attorney Farris Ain for a free consultation your options for financial recovery.